From the Romanian Theaters of War

From the Romanian Theaters of War 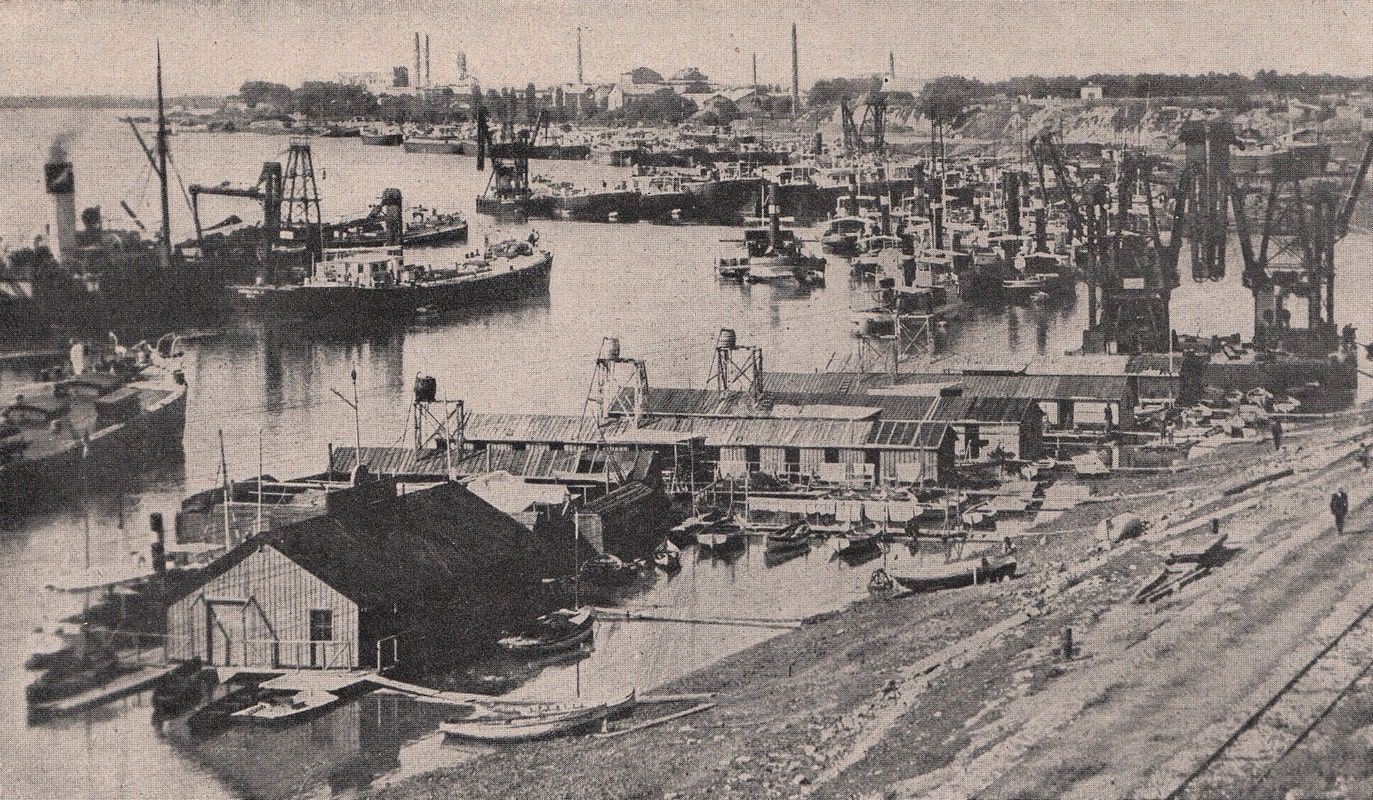 „At the turn of the year our unstoppable advancing troops found strong resistance north of Râmnicul-Sărat, especially on the edge of the mountains. But it was crushed, and between the Râmnicu-Sărat and Buzău lowlands, terrain was won through heavy fighting: the enemy was pushed back to their prepared positions southwest of Brăila. Our enemies have rudely rejected the peace negotiations offered to them by the Central Powers; so the sword of the warrior must first speak on.‟ 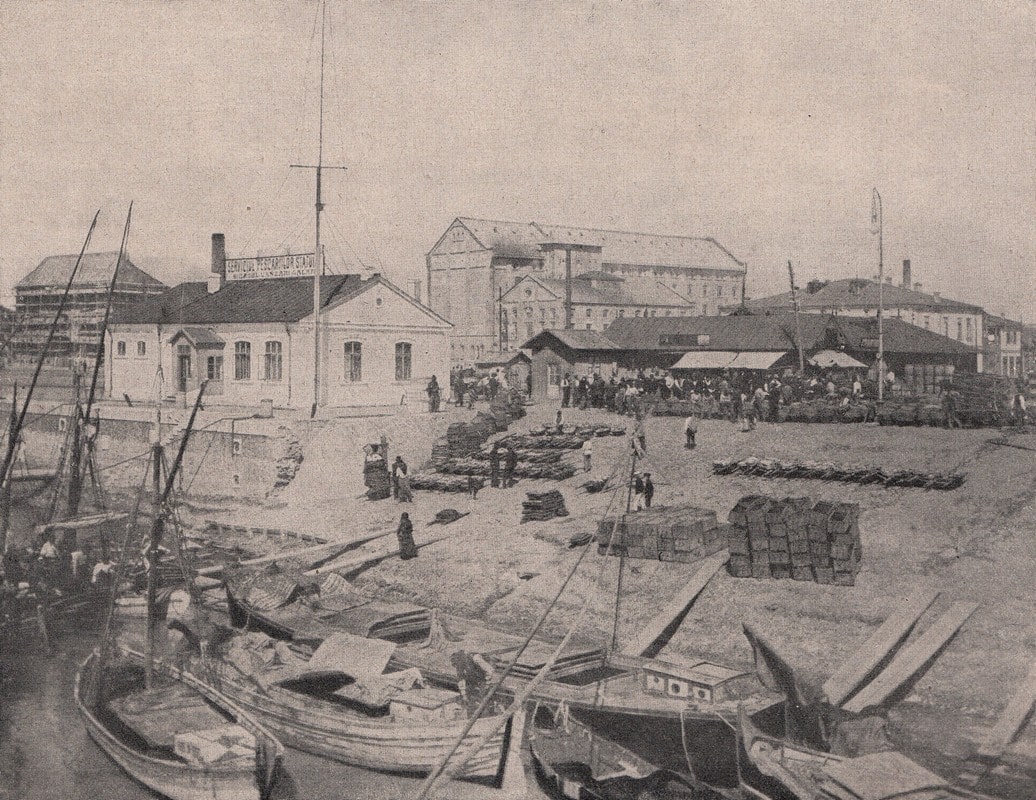 The fish market in Galatz (Galați) on the Danube
Recordings from the Leipzig press office, Expedition 1916 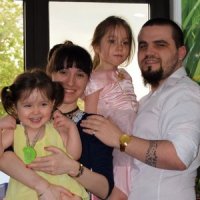